Where did they come from?

I guess part of the aches in moving house is the sorting and packing. Of course as a wargamer that is magnified ten fold. So I guess it's also an opportunity to further challenge what has been hoarded and one of the biggest culprits are the magazines. So today I've spent going through over 8 years worth of Wargames Illustrated and Miniature Wargames cutting out articles of interest.
It will come as no surprise to many what is being retained fits in a fairly small box, what's being discarded fills 7 very large bags.
Lots of space created and weight removed begs the question why I still buy them?
I have retained my classic Miniature Warfare etc though, some things can't be thrown. 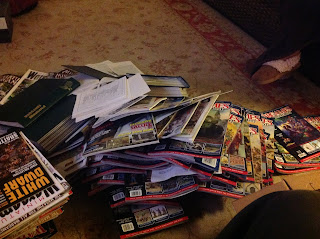 The 'pile' about half way through the sort out!
Posted by Graham C at 21:01 6 comments:

This year I thought I'd get in quick (for me) and wish everyone a Happy New Year may 2019 bring you all your gaming desires!!!!

For me I've learnt not to set ambitious plans and projects, however this year there are a couple of things I would really like to achieve - the first is the continued rationalisation of my collections and lead/plastic piles. The packing for the forthcoming house move makes me realise that despite major sales over the last year I still have so much stuff!!!!!

The second I would really like to do a lot more with the 18th Century figures, I hope to bring the Culloden game to the second Partizan this year ( after all that was why I started Crann Tara!), with the figures I have planned for release I hope along the way to do some forays into the Carribean and for next year I have a plane to resurrect an idea Lee, Gordon and I had for a game. A WWII encounter taken back into the 18th Century! More of that later.

I shall be visiting York in February so hope to catch up with people there.

In the meantime a few pics from some of my favourite games of last year. 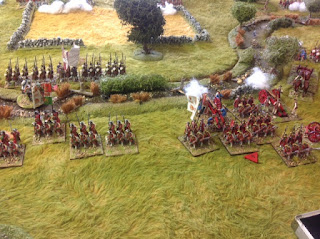 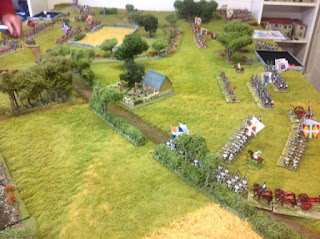 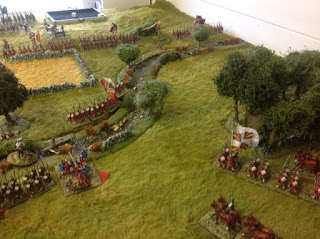 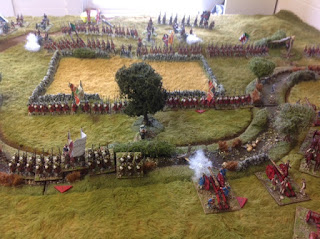 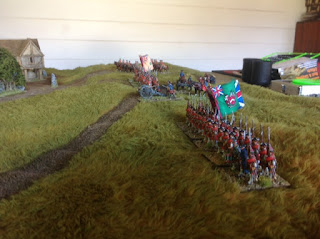 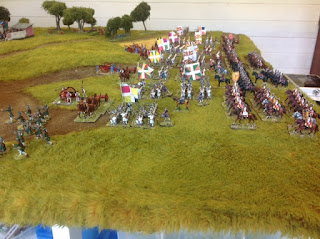 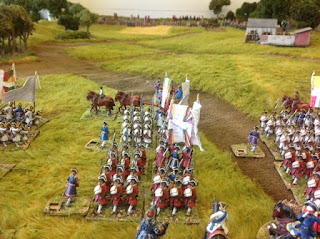 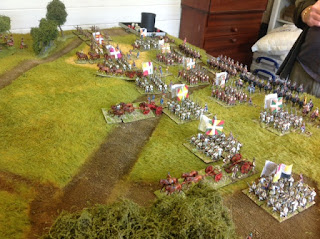 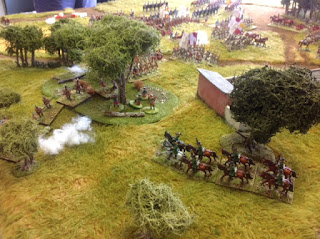 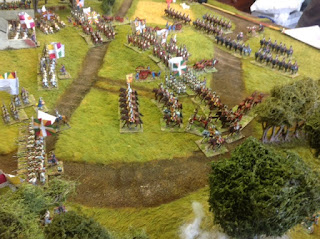 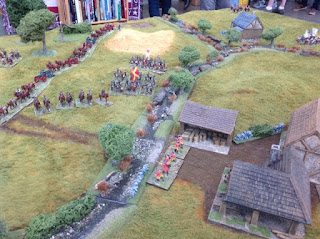 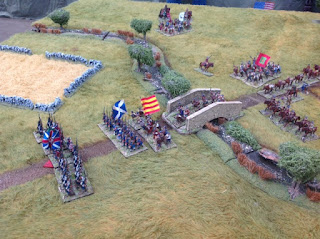 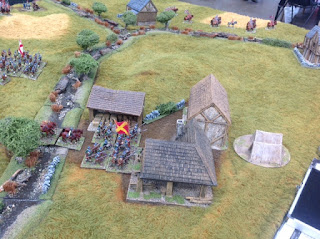 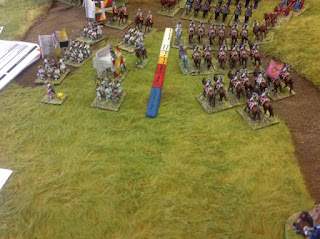