Battle of Corbach and other things!

Well another month almost passes between posts. I do tell myself this is not good enough but what can you do when real life interrupts hobby time.

The plus side was after all the recent chew this weekend was a gaming weekend, Friday was my sons birthday and we went to Warhammer World for a full day gaming the Horus Heresy, I must say I quite enjoyed it and I know he did to maybe some pics next time I post!

An early start on Saturday saw me drive up to Charles Grant's for our first meet of the year and to play our first battle for his next book. My opponent as usual was John Dougan. This time Charles had not told us anything about the battle and upon seeing the filed of battle I was non the wiser.

The game whilst not involving large armies ( at least on the allies) involved map movement and hidden units due to terrain so a whole new set of challenges. I shall not go into detail as that will spoil any future read but suffice to say a close fought game over the two days with much banter, great hospitality and lots of discussion about future plans - so onto the pics. 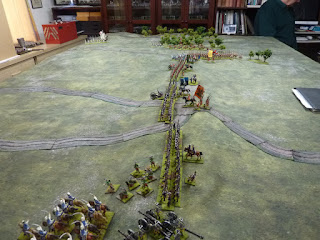 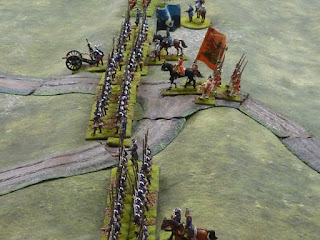 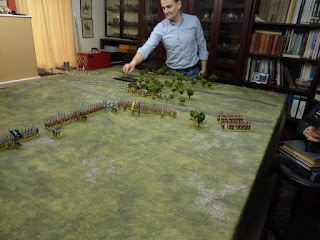 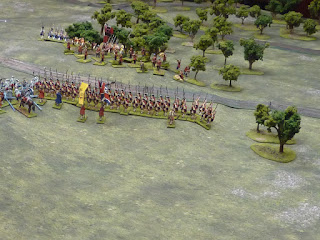 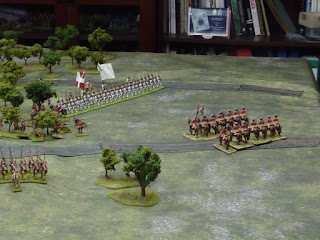 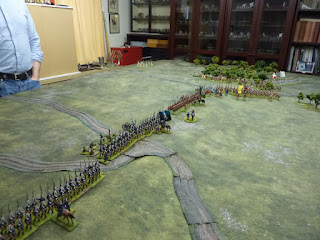 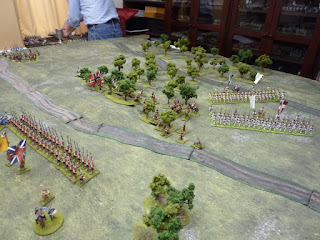 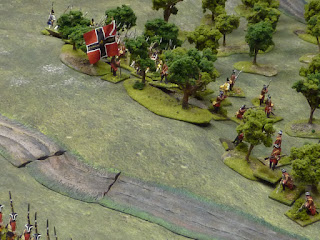 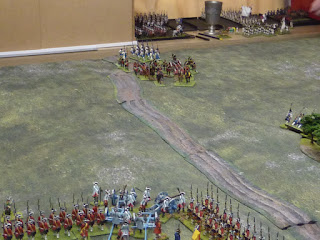 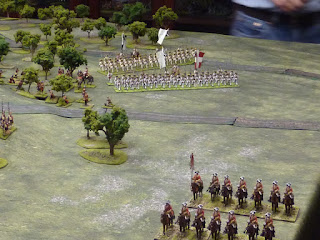 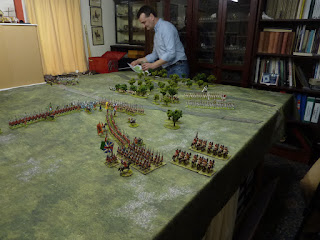 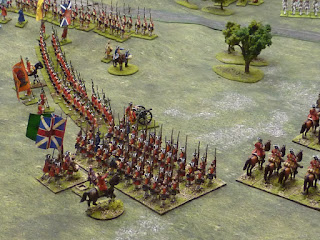 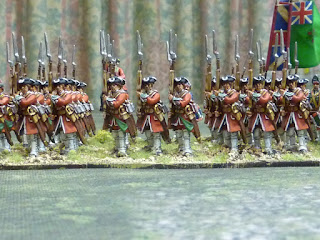 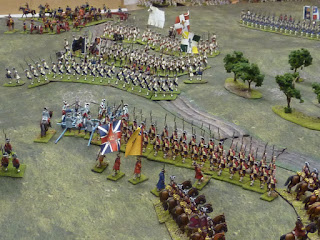 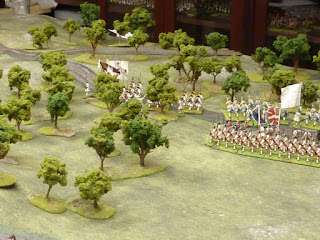 I have tried to chose the photos that don't give the game away but as you can see there's lots of French and not as many Allies!!!
So returned much enthused and back to the paint table
Posted by Graham C at 17:17 7 comments: