Slight change of pace. I finished the  Forged in Battle - War and Empire Macedonians for BBDBA a couple of  weeks ago but just gor round to finishing the basing etc.
Nice figures and paint up reasonably quick - using ink washes to speed up the process - next up Spartacus!!!! 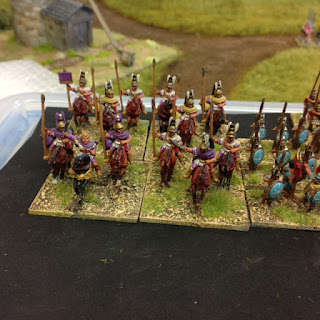 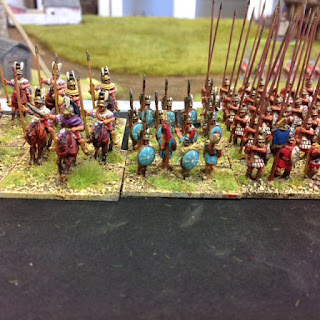 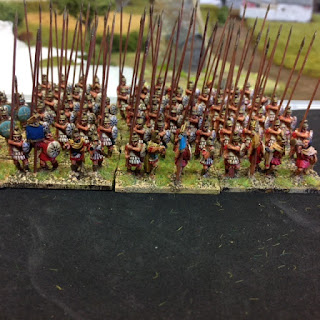 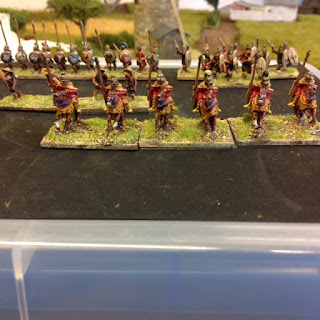 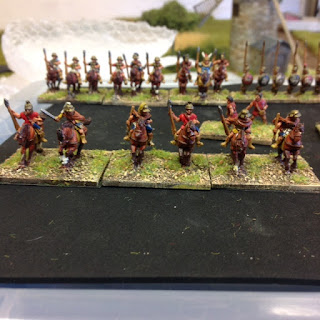 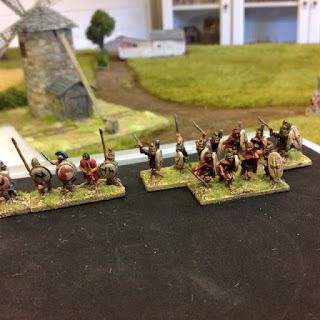 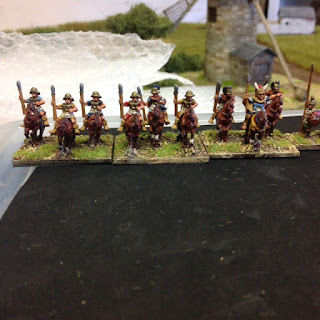 On the 18th Century front nearly finished a Minden Marshall - painting as Saxe in his regimental colours also doing some samples of the Princes Lifeguard as both the Lifeguard and the Garde Ecosse,to the right is Cumberland - thought it was about time I got him finished. 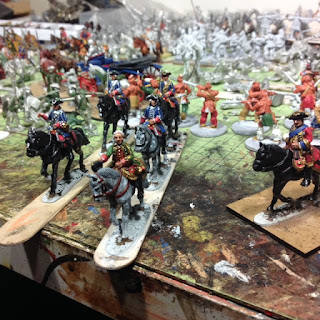 I have learnt today of the passing of the extremely talented illustrator Bob Marrion. 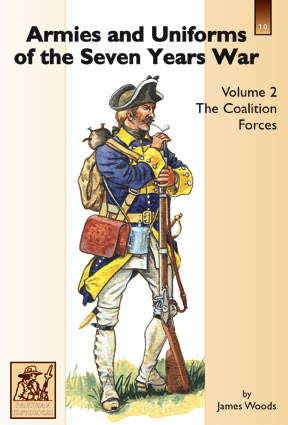 My deepest sympathies and thoughts lie with his family.

I think the majority of us will have admired his work in magazines and books that sit on our shelves, he will be missed.
Posted by Graham C at 09:06 3 comments:

Just a small off the wall post. I'm looking at selling my Tiranti casting machine, it has 6" plates and and all the accessories it came with.
To go with the machine is a vulcanising press with a 6" pan and a Seba 5kg melting pot.
The Tiranti and melting pot are both 3 years old, the press is about 10 but still works well.
Blank discs as well.
Since I now get all my figures cast by Griffin it's easier for me to stick conversions, parts etc in my moulds to them rather than make my own.
If you're interested or know anyone who may be then get in touch.
Thanks
Posted by Graham C at 20:35 2 comments:

Last weekend I was invited up to Charles Grant's to take part in a weekends gaming for a forthcoming book. My opponent for the day was to be John Dougan who would take command of the Austrians and I was to be Frederick!

We had been kept in the dark of the battle to be fought and upon arrival I was given briefing sheet etc. and the armies were deployed. Whilst I recalled the name of the battle I couldn't recall the details and neither could John so we both too to the field with no prior knowledge.

Because of the future publication I am not going to provide any details of the game or declare the outcome!!

The photographs below are all of the initial deployment and early moves so as not to give anything away. Suffice to say it was close fought and a cracking weekends gaming. 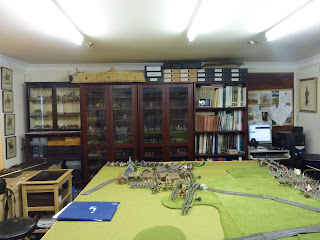 A closer shot of the Austrian army from their left flank 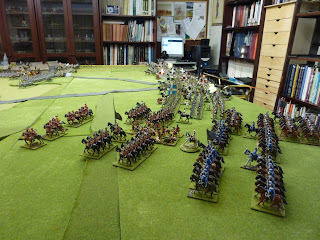 The Prussian forces from their right flank 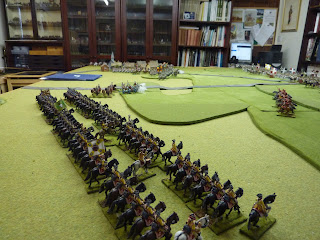 Chotusitz village and the Prussian cavalry on the left flank negotiating the marsh and seeking to deploy as quickly as possible. 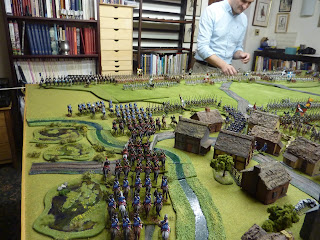 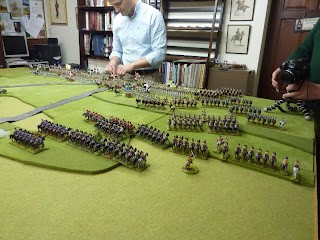 Another shot of the Prussian right flank cavalry moving forward 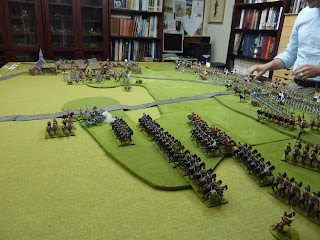 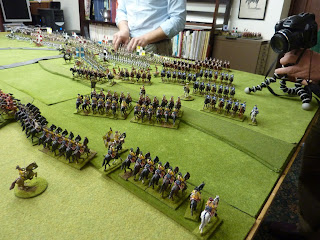 The battle is hotly contested outside the village. 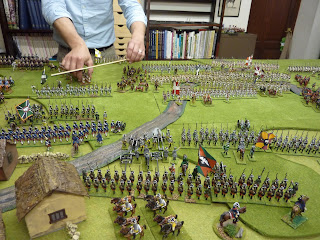 Enough said the rest you will have to read and see when Charles' book is released :)
Posted by Graham C at 19:03 6 comments:

I guess it's going to be autumn before I get back into weekly updates :(
However whilst you may not be able to see it there are gaps on the workbench although to be fair they've been filled this morning by the arrival of two painted British battalions from Mark Allen
the green faced unit will be Fleming's 36th and the buff Regiment the 27th (Inniskilling).
Whilst they sit on their bases letting the glue set I will get the standards ready for issue. This will bring me up to 9 battalions of the 16 needed for Culloden so we are now past half way :) 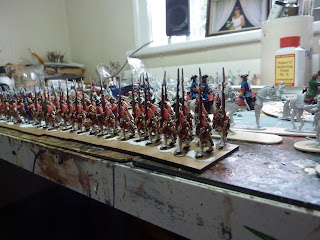 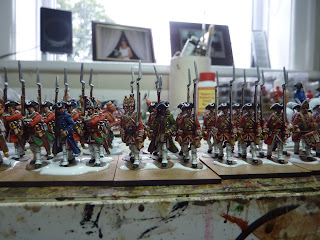 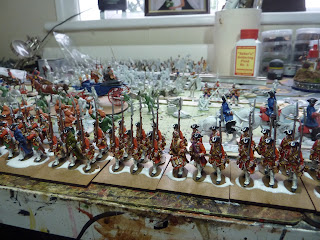