What you been doing?

Sorry for the quiet spell since my return from Kenilworth it's all been a bit manic!!

On the painting front I'm still plugging away at Highlanders and I did paint a few samples of my new Mousquetaires de la Garde - now the issue is I want to paint more! 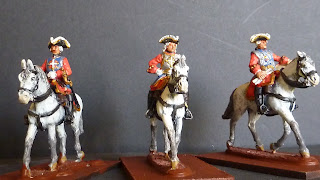 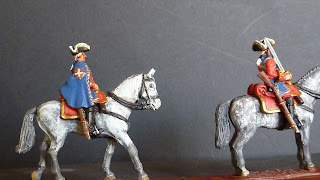 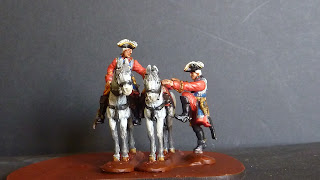 A colleague and I have also been working on some AWI rules for our 10mm collection which has seen me paint up a few more figures ( they dont take long) I can usually do a 40 figure infantry unit in an afternoon.
We gave the rules their first try out the other day on a sort of Battle of Cowpens - all worked well British won without taking the pasting they got in the actual battle, this was primarily due to the Commander of my Militia failing a command roll with the result that instead of falling back to the flanks of the Continentals they stood at the fence/ wall line and took a beating!!  Not much to see on the photos I'm afraid as this was all about testing the rules. 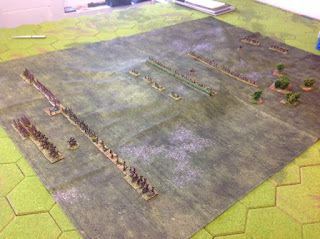 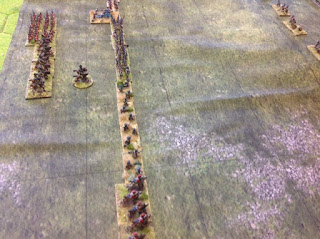 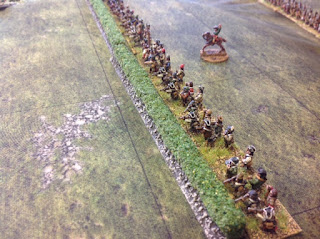 Finally on Sunday I was asked to participate in a Gangs of Rome Tournament at 'Gaming Figures' my local store. A most enjoyable day - 4 games won three, narrowly lost the fourth  and won the tournament :) - not bad for an oldie! 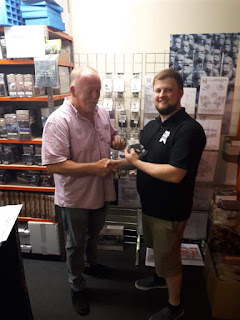 A big thanks to Gavin from Gaming Figures and Steve Snow from Warbases for organsing and running the event.