New Regiment and a few Rogues

Since joining John Ray's 'A Military Gentleman' forum it is fair to say my 18th Century painting mojo has returned.
My Imagi-Nations are woefully short of cavalry so I though I would make a start.
So here we have the first squadron of the Regiment Roussanne, based on the Regiment Raigecourt which never survived to the seven years war. 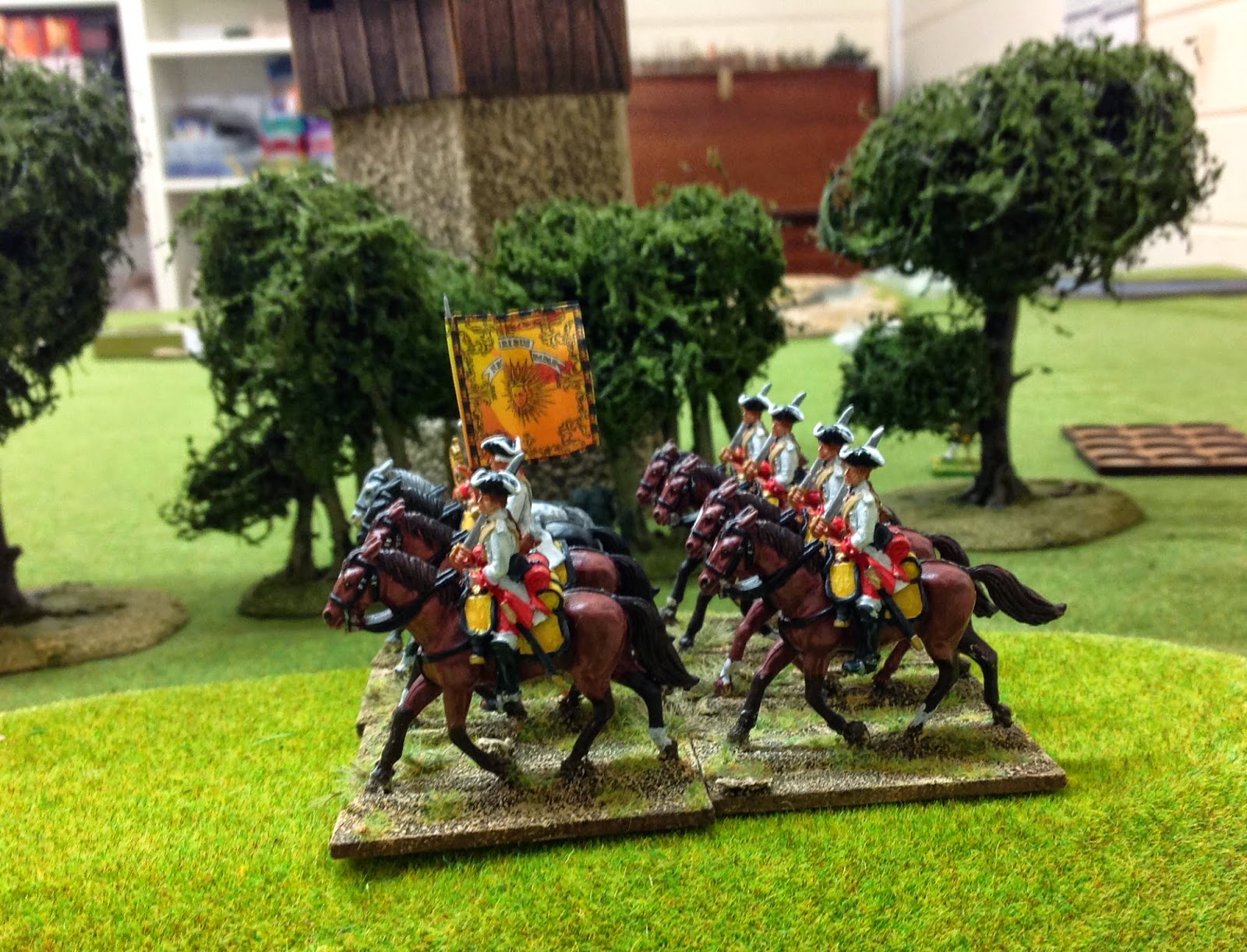 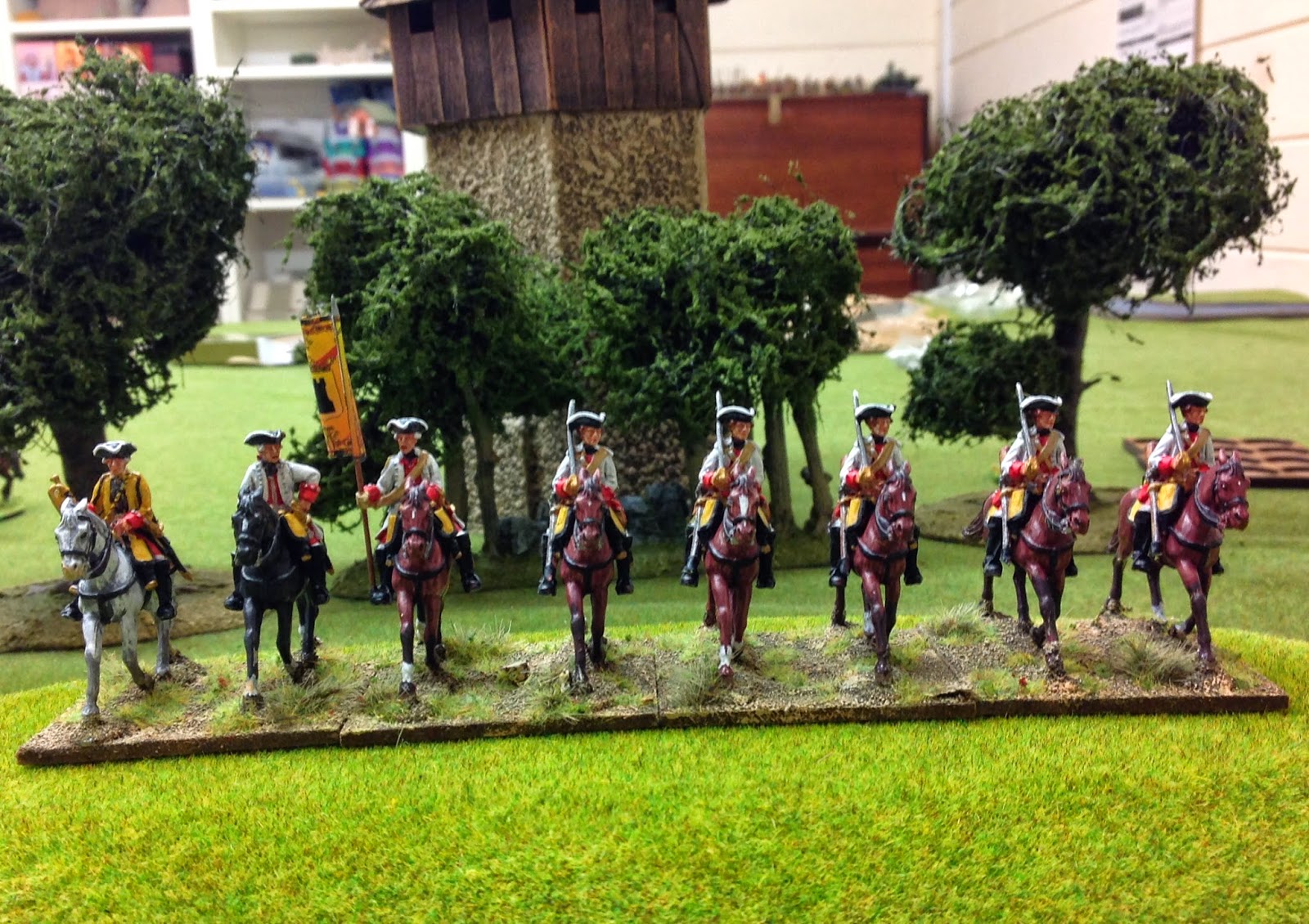 Until I get my own Jacobite/French horse sculpted these are Minden Miniatures.
In addition I'm going to try a solo run through of the Donnybrook skirmish rules next week. I have a scenario in mind so I decided to paint a few more rogues/characters for Scotia Albion 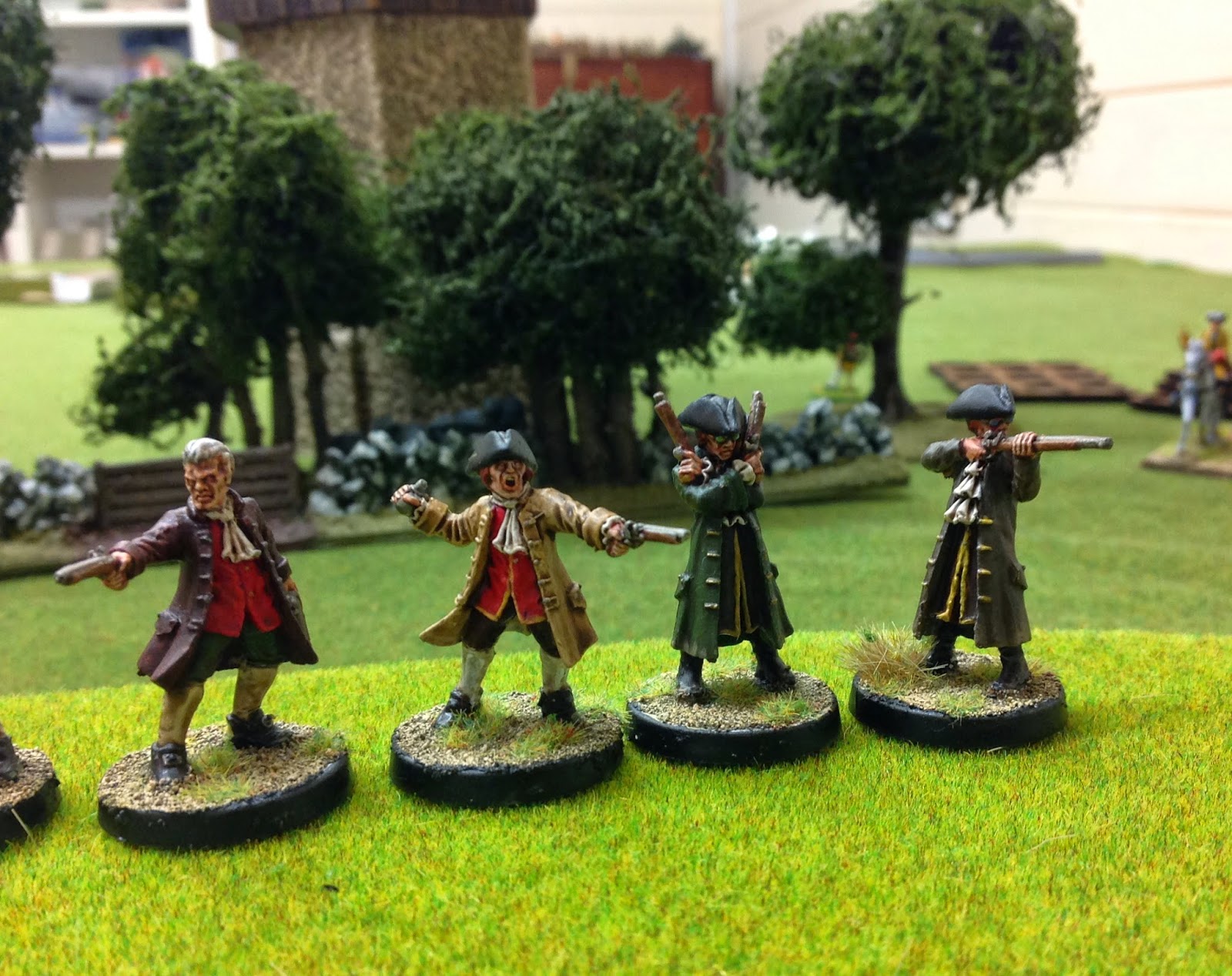 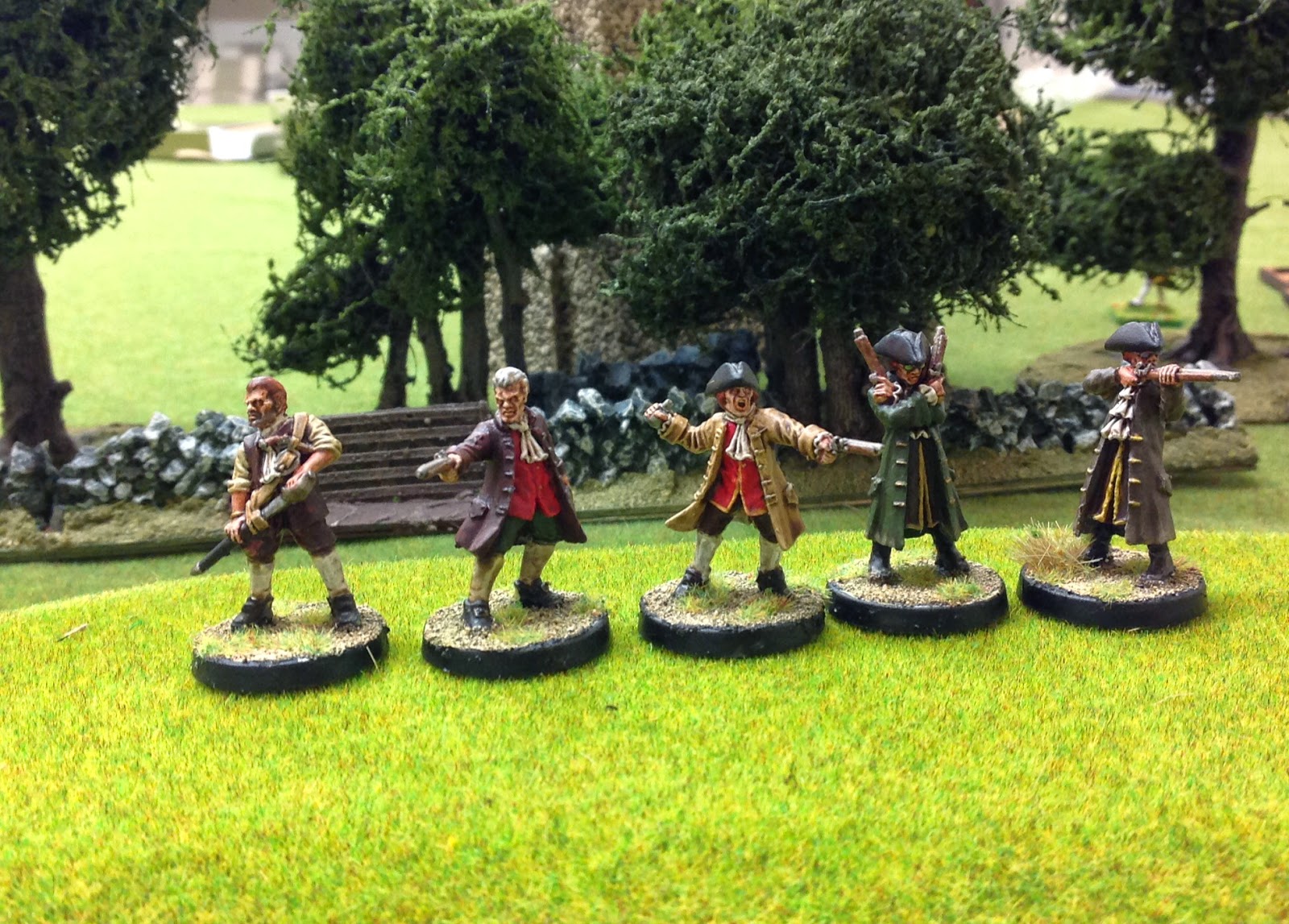 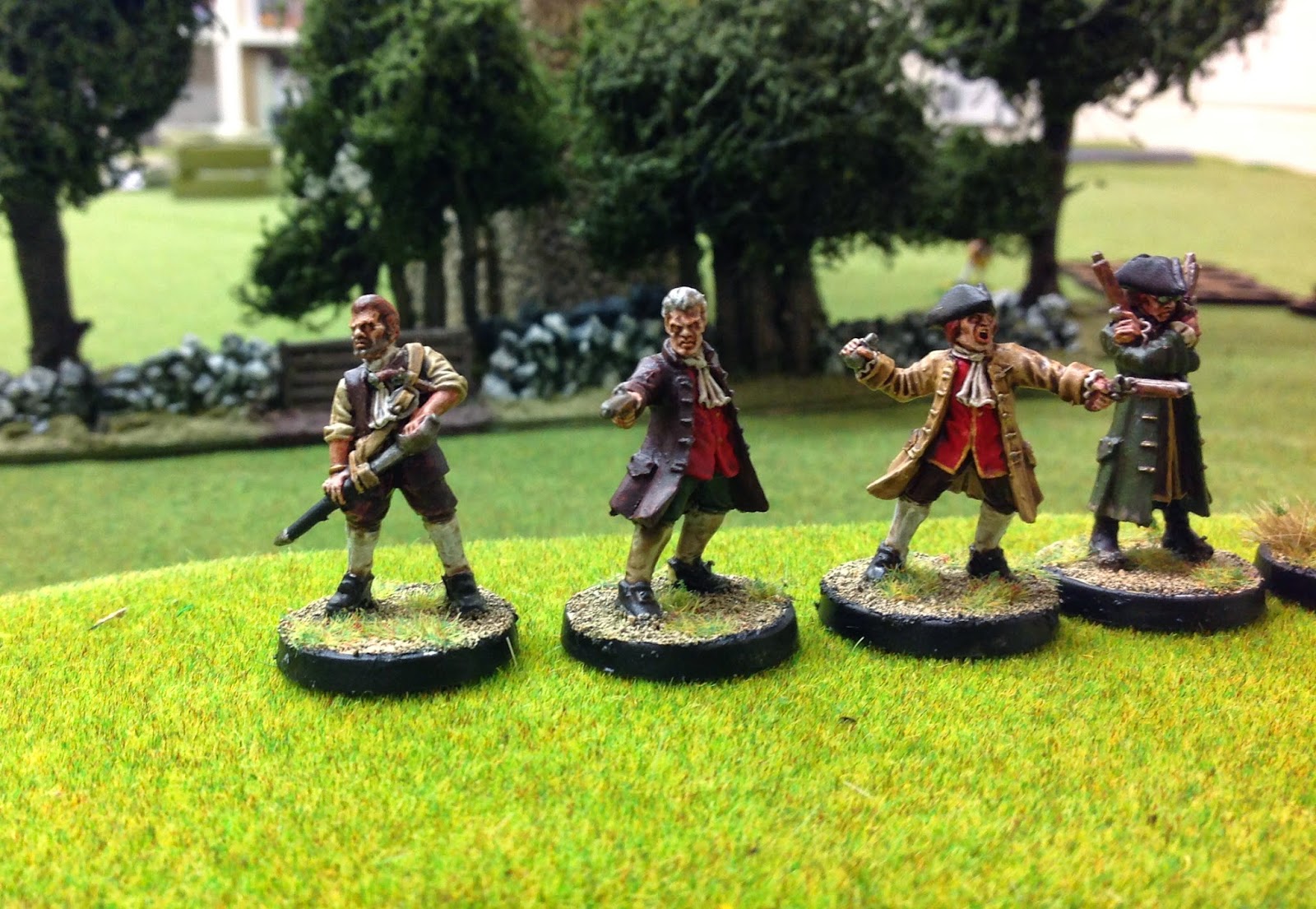 These are very nice resin figures from Black Scorpion, larger than my rank and file chaps but will make for a nice game.
Right I'm now off to Salute. Nice drive down today for a fresh start tomorrow.