The guys at the club have been getting heavily into Musket and Tomahawks and whilst my Imagination and AWI stuff can act as subs I decided I wanted to get some suitable figures.

I decided on the figures from Galloping Major, a bit bulkier than my usual type of figures but full of character for skirmish gaming and they paint up lovely.

I've just finished painting their two packs of civilians, the pics below is one of the packs plus the free figure civilian/militia officer.

Lance the owner is a great person and when you buy unit packs you get access to certain free figures he has sculpted and are not available to buy.

I have been  to meet Lance at his home and seen a lot of whats coming next and trust me there's a lot it will be great. 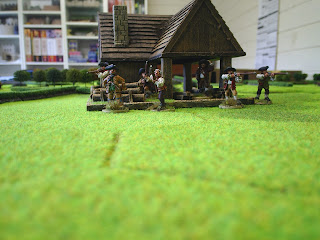 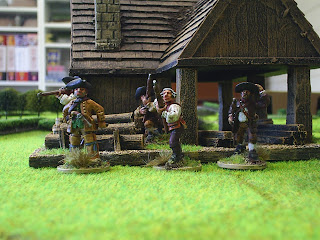 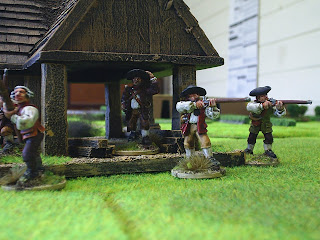 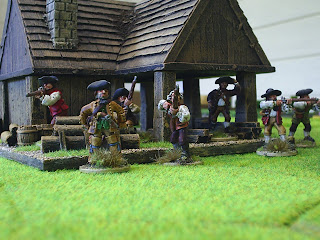 Hope you like them, also been busy painting Norse-Gaels for a Saga warband commission pics of these when they're all done.

Well that was February!

Well I don't know where the month went but it saw me achieve 77 paint points, not all on the WWII Italians as I planned.
What I did get done is shown below 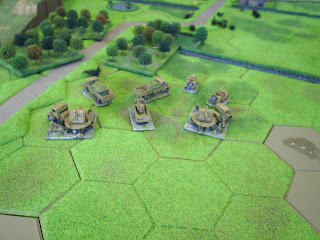 So there's still more to go. My resolve was sadly broken this month and I started two new periods!!! One I will report on later the other is the Dystopian Wars naval battles, why? Damn good question I just like the models, here's some French ships I've painted this month. 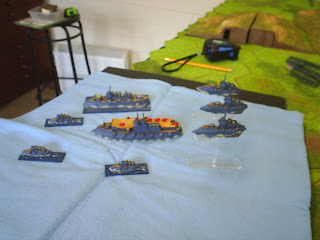 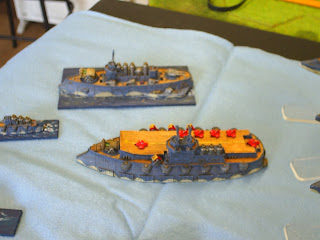 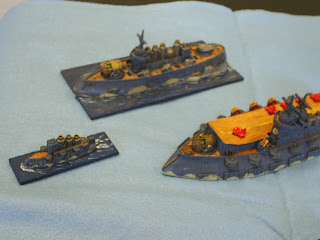 Three Frigates, 3 cruiser skimmers a battle carrier and a battleship. The detail is second to none.
Then I've painted some Napoleonics for my colleague for his 28mm DBN set up 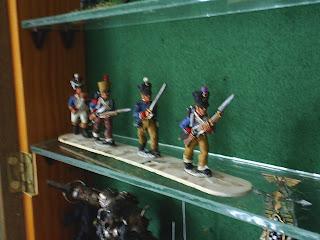 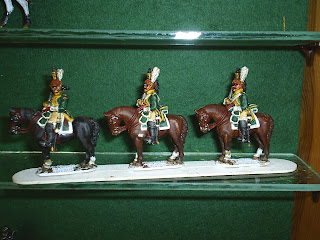 There's another strip of four infantry. He likes his figures gloss varnished which I will do next although I've just noticed the silver smudge on the centre cavalry which needs touching up!!

I also painted some dark age troops for a commission and some ancient bits and pieces.

Tomorrow I'm off to see Lance the owner/sculptor of the excellent Galloping Major FIW range so I anticipate more metal shinys coming home with me but at least its 18th Century!!!