Apologies for not updating the blog on a more regular basis just been heavily involved with the gaming centre and painting commissions.

I've managed to get some more of Galloping Majors FIW figures done, Canadian Militia and some more civilians. 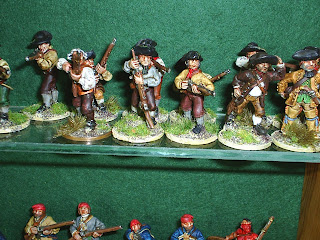 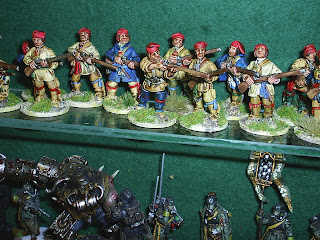 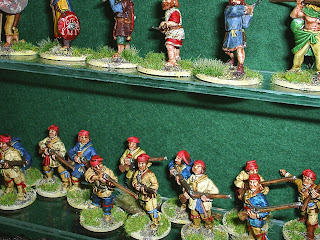 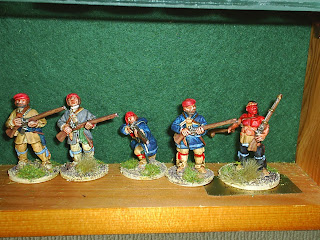 Apologies for the pictures as I've had to use a flash as its rather overcast on this beautiful!! Spring day (as usual).

Also painted a Norse Gael force as a commission 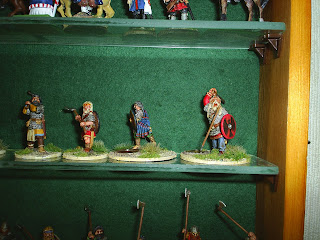 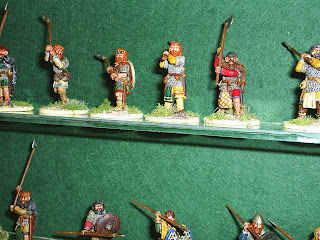 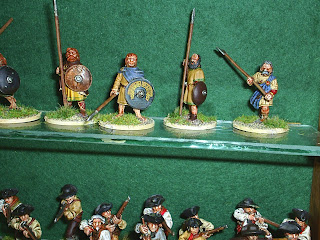 All the figures are Gripping Beast, the 'big' Warlord is their Brodir of Man who came to a rather sticky end at the Battle of Clontarf.

Birthday next weekend and I'm popping through to see Lance but hopefully after that thing will start to settle down (not).

Time for a tipple.