Five weeks! _ What's been going on?

It came as a shock to see it was five weeks since I last posted and sincere apologies. I've been quite busy with Crann Tara and the new releases which I'm really pleased with.
In addition I travelled up to Charles Grants for our scheduled Hohenfreidburg part 2.
As usual I can't say a lot as the game is scheduled to appear in a future Refighting History book.
John Dougan my erstwhile opponent gave me a cracking game, enough to say it was an exceelnt scenario and one I would like to do again - a real meat grinder!.

I've found a few pics from early on in the game that don't give anything away. 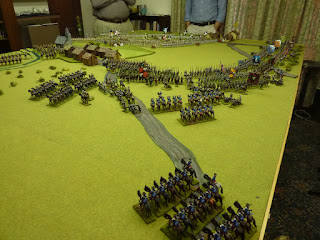 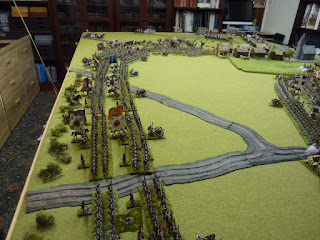 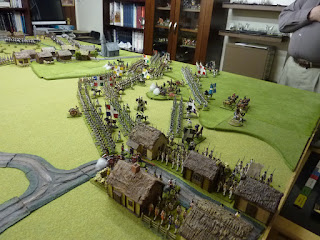 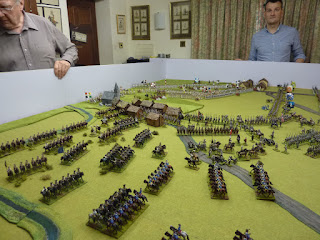 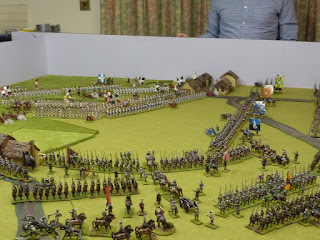 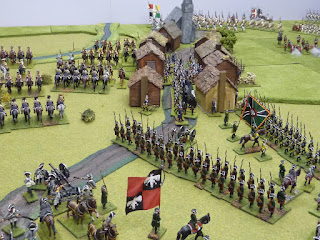 I also thought I'd do a little push on the 10mm AWI so did Tarleton's legion in addition I've also had a mad idea to revamp the studio and cabin so both are now in a state of turmoil!!! 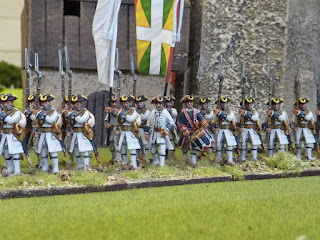 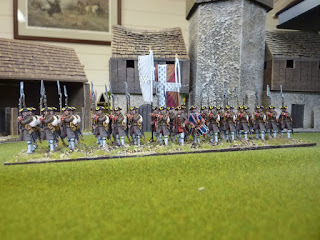 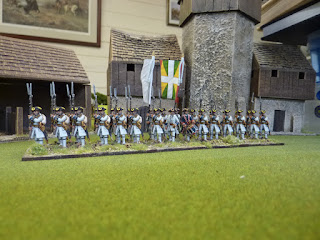 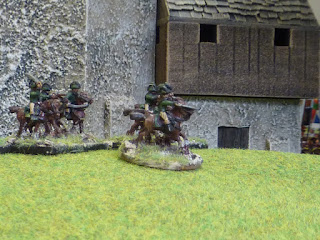 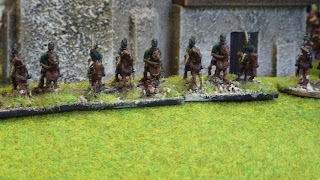