Partizan and so much for a New Resolution

Well don't make promises you can't keep and what started out as a positive affirmation certainly hasn't held true!! The painting plods on but I do hope for an upturn soon and Sunday saw a colleague and I travel to Partizan to put on a demo game (ppor pics shown). The show as usual was v.nice with lots of good games and a nice selection of traders. This year the catering was abysmal, not enough staff and no draft beer!!
Our game was next to Grand Manner and Dave Bodley has been soooo busy, so although I didn't intend to but much I ended up with a load of resin and excitement about what he's bringing out soon.
As to the game an AWI bash, however with on;y two of us we had loads of people wanting to talk which meant we only got 5 bounds played!! The high point being my freshly painted Hessians firing two devasting vollets at close range and crippling the Continental Regulars. 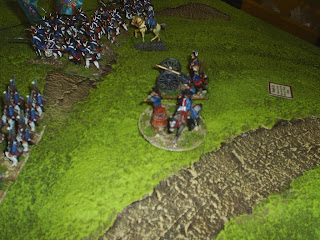 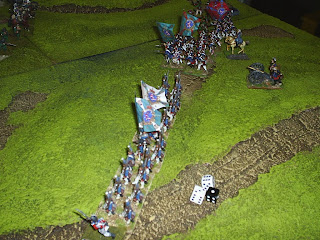 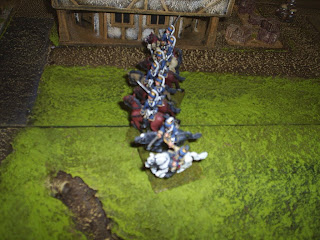 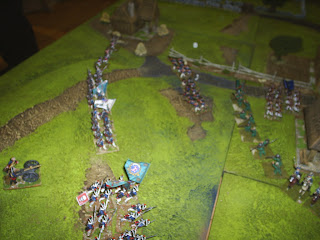 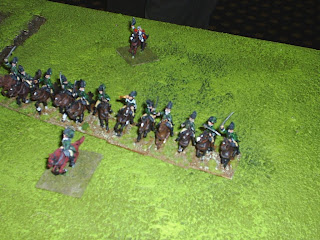 Rules used, as usual, JohnBull/Patriots by The Perfect Captain - a jolly good set of rules.
Hols are in two weeks but I do try and promise myself to keep updating. I have eventually got enough people ready to play the AWI campaign I had mooted in January and we will be starting upon my retrun.
Posted by Graham C at 08:53 3 comments: